Unicorn has announced that it will no longer be the supplier and sponsor of dartboards for the Professional Darts Corporation.

The company has been part of the PDC project since day one and was one of its earliest and biggest supporters both financially and influencially.

However, despite heavy criticism of the boards in recent years, the company appears to be reframing their intentions, in darts, away from what could be described as the elite.

The Boardroom noted on several occasions that they seemed to be scaling down their player’s staff and focusing on a small core of players. It seems this was part of an overall re-focussing on grassroots and social darts.

Today they released the following statement:

Since 1937, Unicorn has been an integral part of the darts community. From their investment in the PDC to constantly innovating their product line, Unicorn has always been led by their passion to grow and evolve the sport, by ensuring it is accessible to everyone.

With this in mind, Unicorn has taken the decision to step away as the dartboard sponsor of the Professional Darts Corporation, following their successful 25-year partnership.

Unicorn wants to proactively focus on growing the number of players and fans, investing in bringing more people together to play darts socially and within communities.

Following national research conducted by YouGov across recreational and regular darts players, Unicorn found that half of those people would like increased access to dartboards, and the majority are looking for more opportunities to play the game socially. 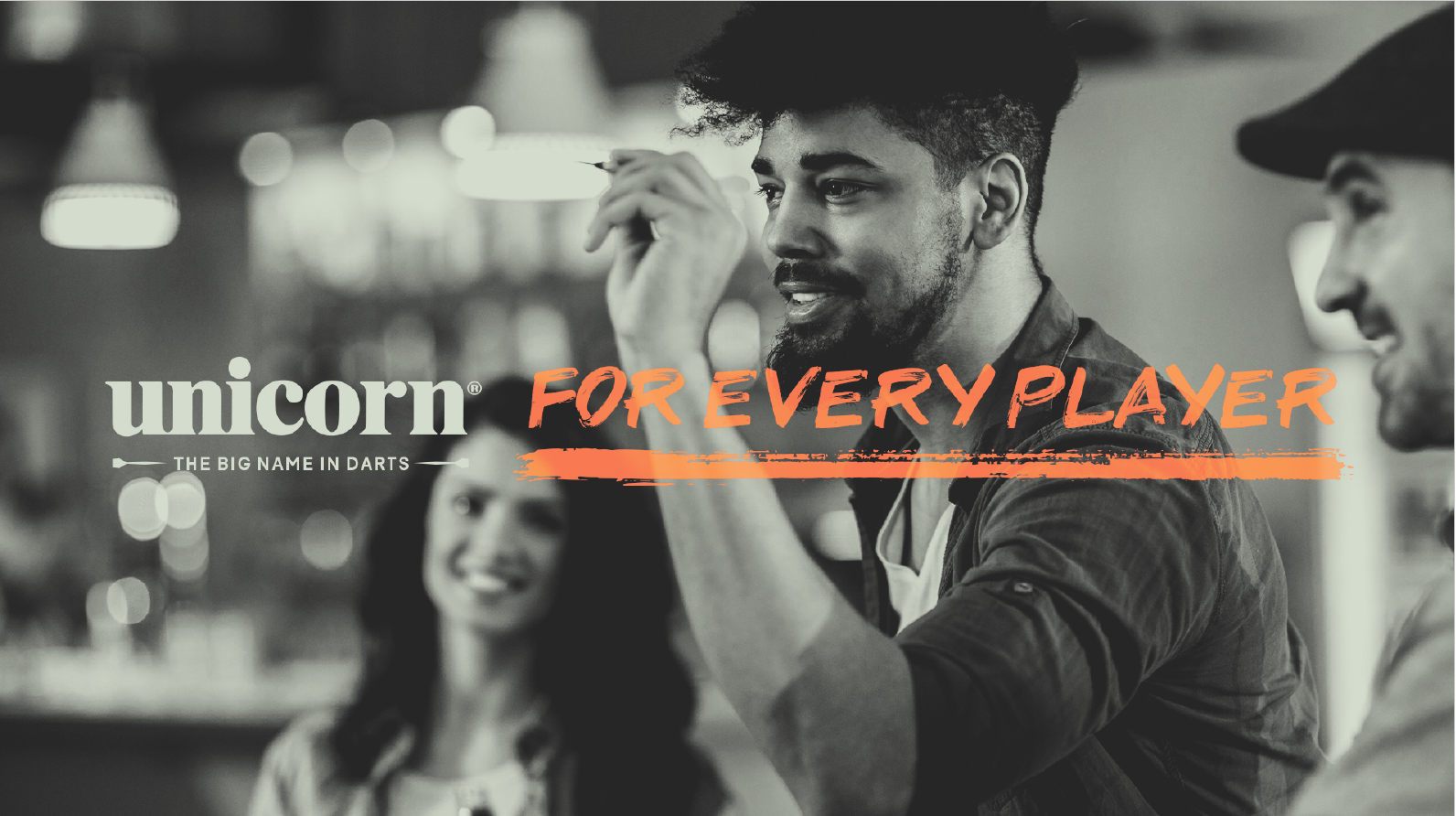 Unicorn are proud to be launching ‘For Every Player’ created to remove the barriers to playing the sport and embrace new fans to ensure that darts can be enjoyed by everyone.

Managing Director of Unicorn Darts, Edward Lowy said: “For us this is about taking the next step in our brands journey; we are proud of the role we have played in the PDC over the past 25 years and it is now time for us to invest in growing the darts community and inspiring more people to play and enjoy the game as much as we do.”

For every game, every way of playing, and every place you play, Unicorn The Big Name in Darts are For Every Player. With a wide range of products for every skill level, visit: http://www.unicorn-darts.com/

The last sponsored tournament featuring Unicorn boards will be the UK Masters at Milton Keynes which finishes on the 30th January 2022.

There is an unmistakable irony in the fact that Unicorn has now decided to take the path those other companies and especially board makers were effectively forced to take as the PDC boomed, with Unicorn exclusively involved, and the BDO and others slowly disintegrated.

Others, especially Winmau refocused, or remained focused, on the non-PDC elements of the game to great effect over the years and have retained a large brand presence and loyalty amongst players and venues etc.

Should either Winmau or another brand take the place of Unicorn, in the PDC structure, it will be a logistical and practical challenge to retain such a strong position in the other arena of the game.

However, a bigger challenge may be Unicorn’s attempt to re-engage with those different areas.

The Boardroom with Catdromeda Accounting Ltd